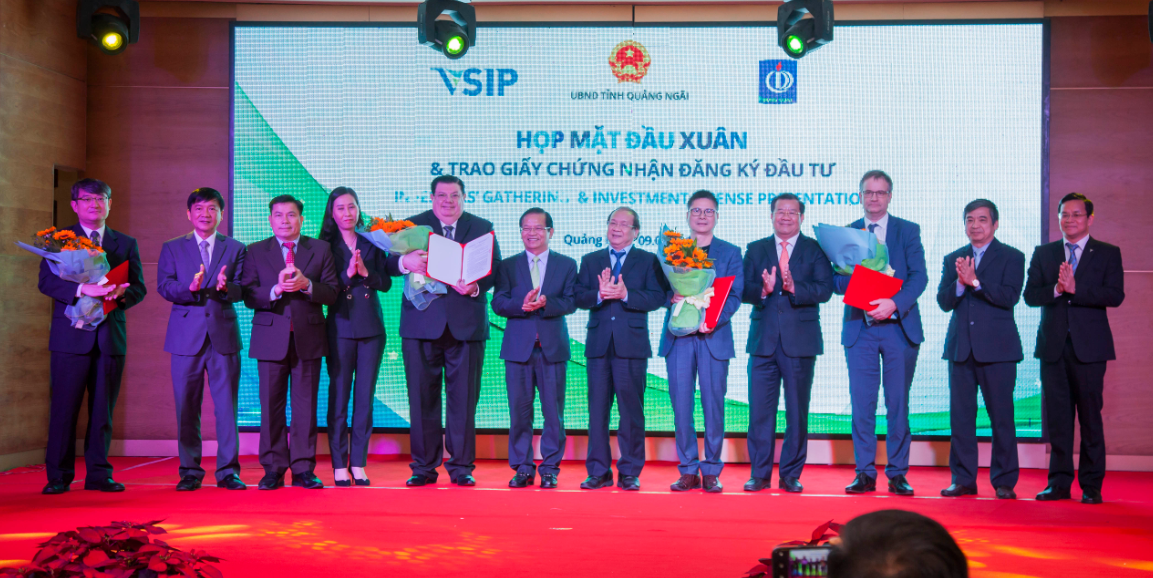 US$321 MILLION OF NEW FOREIGN INVESTMENT IN VSIP QUANG NGAI

Quang Ngai Province, January 09, 2019 – Four foreign companies will be injecting US$321 million of new investments in VSIP Quang Ngai. The investment registration certifications were presented to the companies at the VSIP Quang Ngai Investors’ Gathering and Investment License Presentation event.

These new investments will bring the total amount of FDI in VSIP Quang Ngai to US$733 Million. Upon the completion and operations of all the tenants, the park will create good jobs for over 35,000 workers. 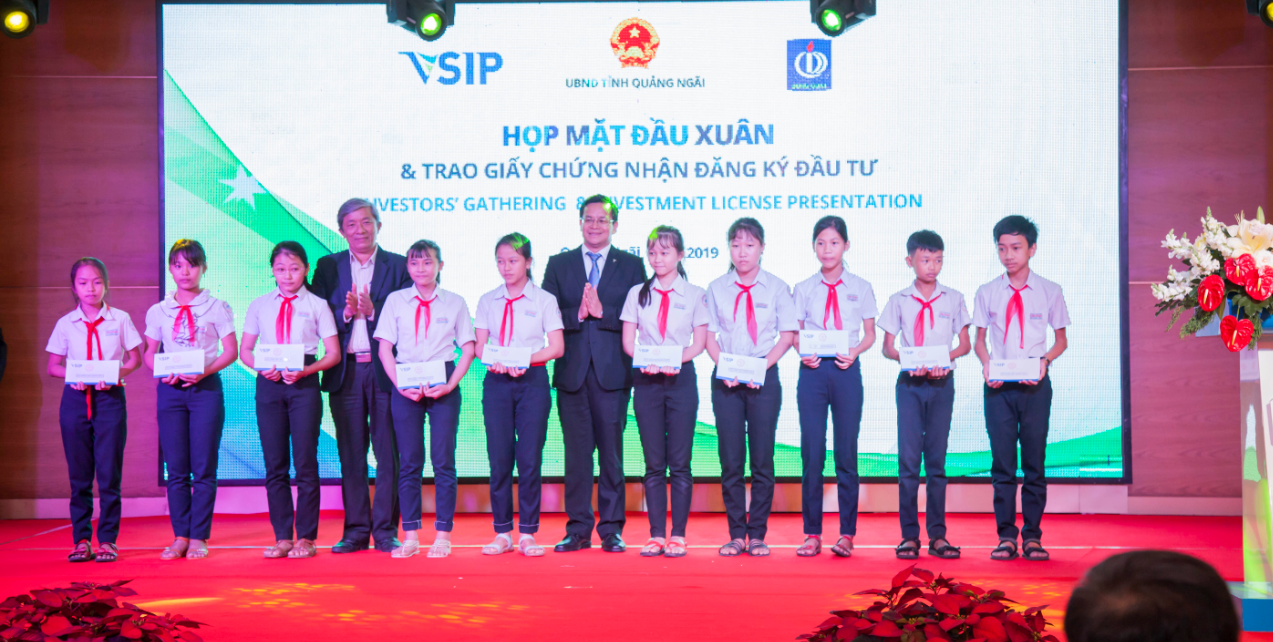 Besides providing solutions that support economic development, VSIP is committed to improve the quality of life of the Quang Ngai local community. Continuing the work from Sembcorp-VSIP Water Initiative that saw the provision of clean water to 14,000 people across 10 sites in Quang Ngai province, 80 scholarships valued at VND100 million were presented to students from Tinh Phong, Tinh Tho, Tinh An Tay and Truong Quang Trong communes prior to and during the event. Together with other CSR initiatives to provide houses for the needy, canteen for the orphanage, financial support for heart surgery and community library, VSIP has contributed a total of VND7.6 billion to the Quang Ngai community. The Vietnamese government has been directing investments to the central coastal region in an effort to balance economic development across the country, where development has largely been concentrated in Hanoi and Ho Chi Minh City. Located in Quang Ngai province, VSIP Quang Ngai broke ground in 2013 in a ceremony witnessed by the Prime Ministers of Vietnam and Singapore. With VSIP strong track record and commitments of the local authorities, infrastructure including major roads, Waste Water Treatment Plant, Fire Fighting Station were put in place quickly and foreign investments across major industries were secured. In 2018, VSIP Quang Ngai attracted totally US$351 million in FDI, accounting for 93% of the province’s FDI. “We are heartened to see how far VSIP Quang Ngai has come in the short five years. We are very thankful for the vote of confidence from investors and the strong support from the government. As the park develops, we will continue to work closely with the leaders and people of Quang Ngai to bring sustainable economic and social development to the province,” said Anthony Tan, General Director of VSIP Quang Ngai. 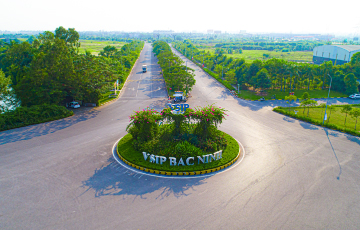